The MVFD has proudly served the residents of the Town of Morningside and the citizens of Prince George’s County residents since 1944. Our diverse department consists of working professionals and tradesman, individuals who have retired from their careers, and young adults who proudly volunteer their time to provide 24 hours – 7 days a week fire protection and emergency medical services to the Town and county at large. The Town makes up .56 square miles of the Department’s primary response area. The total response area includes many portions of Prince George’s County to include, but are not limited to: Camp Springs, Suitland, Temple Hills, Fairmont Heights, District Heights, Capital Heights, Oxon Hill, Forestville, Clinton, Upper Marlborough, Fort Washington, and Seat Pleasant. Throughout any given year, our members can also expect to respond into our Nation’s Capitol, the District of Columbia, and points as far away within Prince George’s County to include Landover, Brandywine, and Alexandria.

As of the 2010 Census, there were over 2,015 people, 851 households, and 465 families residing in the town. This includes a combination of single-family homes, garden apartment complexes, and townhomes. The MVFD provides fire protection and emergency medical services for a population that includes its residents, commuters, federal employees, and the uniformed service members. The population density can fluctuate to upwards of 90,000 people throughout the peak travel periods and during special events. Notably, the MVFD is a primary responder to Joint Base Andrews, a 17+ mile portion of the Interstate 95/495 “the beltway”, 4 METRO stations, and several other critical infrastructure assets and federal government sites within the greater Suitland area. The Morningside Volunteer Fire Department (MVFD) was established March 7, 1945. However, in the years prior, the Village of Morningside had a Civil Defense Organization in support of community-based efforts organized during World War II. The Morningside VFD is located at 6200 Suitland Road, Morningside, Maryland. 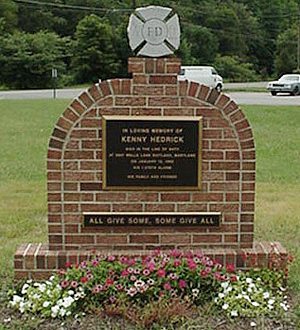 The Morningside Volunteer Fire Department has lost two members in the line of duty in our history. Administrative and operational leadership of the Morningside Volunteer Fire Department Like many corporations, we have two distinct yet tightly integrated units of our organization — an administrative arm and an operations arm.

Donate to the Morningside VFD through our online form or by mail. 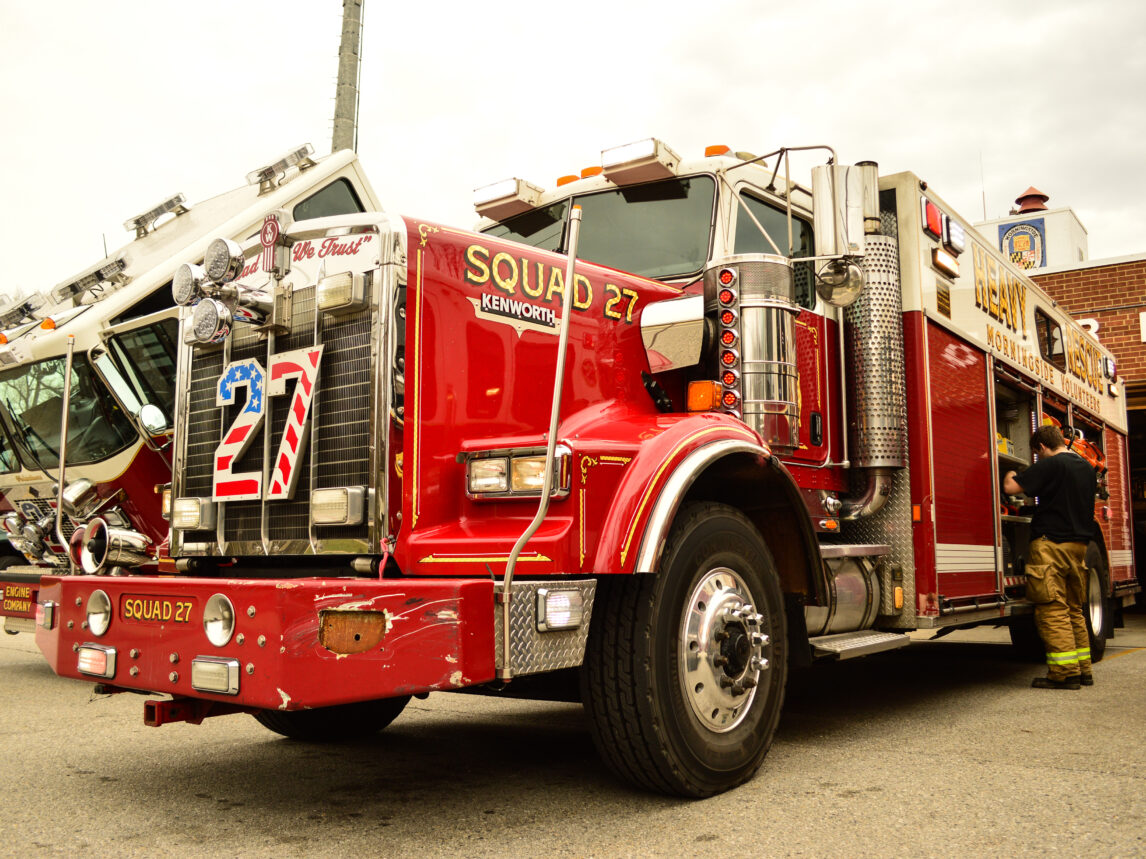 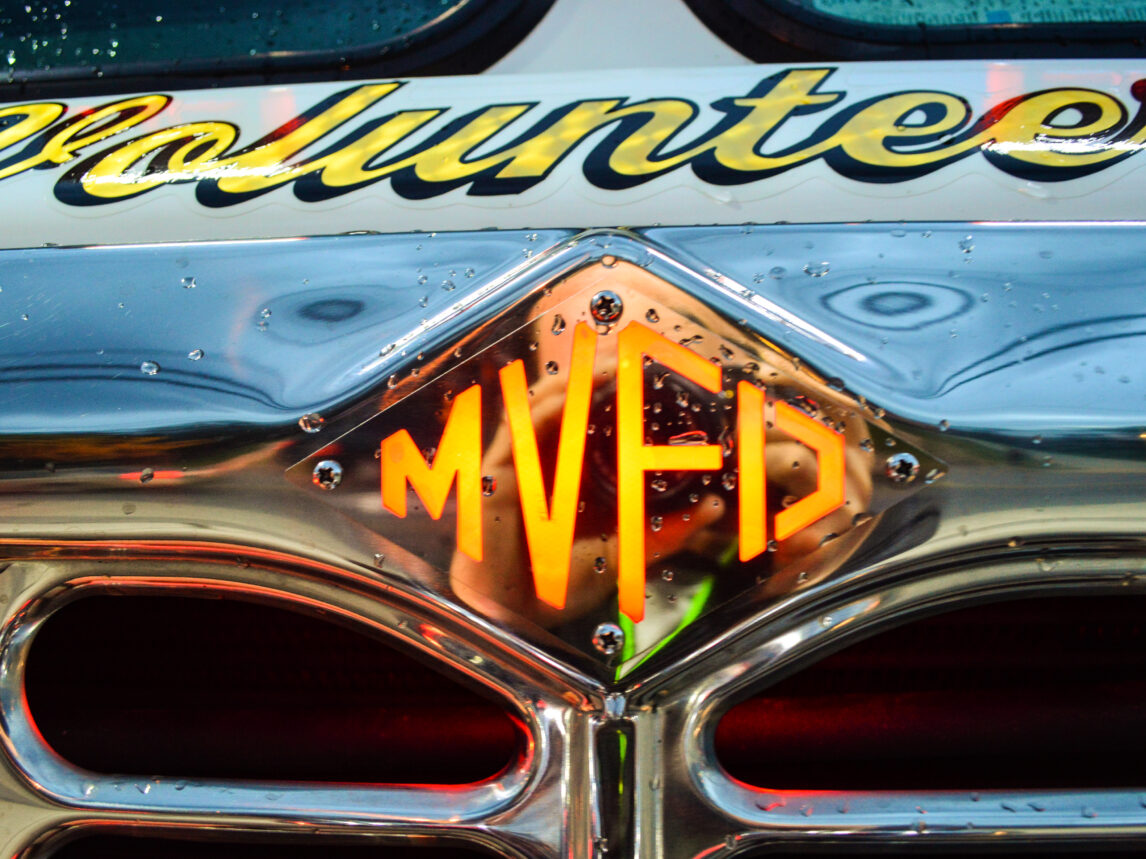 Regardless if you have no public safety experience or if you are a veteran looking for a new challenge, there is room for you here at Morningside.